The side of India the West doesn’t know about

In one word - India is chaotic.

India represents 15% of Slidebean’s audience. Every day I meet more and more Founders based out of India who are creating fantastic tech companies but it was a country that I didn’t really understand. There is an image that has been painted to us in the West about India: the crowds, the traffic, and extreme poverty.

However, a question has been growing in my head. A question that I could only answer by experiencing India myself: how has this country transformed itself into a new tech hub? How are these solutions, these companies, emerging from chaos?

I spent two weeks in India visiting two growing tech hubs, Bengaluru and Chennai, where I learned about an ecosystem that is surely transforming India, neighborhood by neighborhood and city by city.

The startup ecosystem in India

India has become a startup factory. In 2021, India saw more than 2,250 new tech startup companies founded and 46 new unicorns. A good chunk of those are based out of Tier 1 cities like Bengaluru, Chennai, and Delhi. And you can see it - there are fancy coffee shops and coworking spaces that help facilitate these startups.

1- The first is tech for India: these are your payment gateways and your delivery apps. They solve local problems by adapting technology that already exists in the West for a local market that companies like Uber just couldn’t figure out.

2- The second is SaaS and enterprise tech that you, as a Founder, are probably already their customer without even knowing that they are based out of India. Companies like Zoho, Kayako, and Wingman are great examples - they understand how to sell to US customers and they understand how to compete on the world stage. These founders get it. They have been sharing a city with massive startups (some of which are unicorns) for decades! That talent has spilled and has motivated others to start their own businesses.

Most importantly though, the rise of tech startups means that more and more young India understand how tech can transform their lives, and cities like Bangaluru are home to over 1000 colleges and universities. They produce hundreds of software engineers each year who join the workforce with a good chance of making an income their families, and the rest of India, would never have had access to.

How do salaries work in India?

Back in 2017, we hired our first employee out of India. He was a talented UX designer and when he told us his salary expectation my jaw hit the floor - $4,000/mo.

While that looks like a normal salary in the US and many other parts of the world, this was, what looked like, transformative money in India. I looked into every single statistic about the Indian median income and I could not wrap my head around it.

India is not what Hollywood has painted for us Westerners. The average adult in India makes about $2,600 per year or $221 per month. Yes, it's an unequal country, but the stats aren't enough to understand it. $221/mo sounds like 'poverty' to Westerners, but this is a normal, middle-class salary that lets you live comfortably. A salary of $4,000/mo or $48,000/yr puts you well into the 10% of the highest incomes in the country. Making +$1,000/mo puts you in the top 10% of earners in India and there are 130 MILLION people in that bracket. Was my new team member going to be a millionaire now?

How do startup salaries change lives in India?

In Chennai, the bubbles that these high-income jobs create are visible and tangible. You pass by them as you drive and you can see the contrast between poverty and wealth, often side by side. Bengaluru on the other hand feels like the entire city is that bubble. You can find entire neighborhoods where a Westerner would not imagine they are in the middle of India.

When we covered Silicon Valley we talked about the network effect. We talked about access to capital. We talked about talent and the concentration of startups in the same place. It seems that all of that is here. Add to that the fact that Indian entrepreneurs understand selling to developed countries the same way they understand selling to developing countries. Cities like Bengaluru are a bridge; they are the crossroads of two worlds that can disrupt each other. With a virtually unlimited pool of talent, with a thriving dense ecosystem, maybe a second Silicon Valley is not that far on the horizon?

But there’s something else. India is a country with a fascinating history that has learned to evolve with the times. For them, $4,000 is transformative, but, unlike other countries, India embraces that income with a different view. People here embrace a transformative salary to ensure a future, not only for themselves but for the entire country.What do you think about this shift? Is it something that will help or hurt India’s future?

Join in the conversation 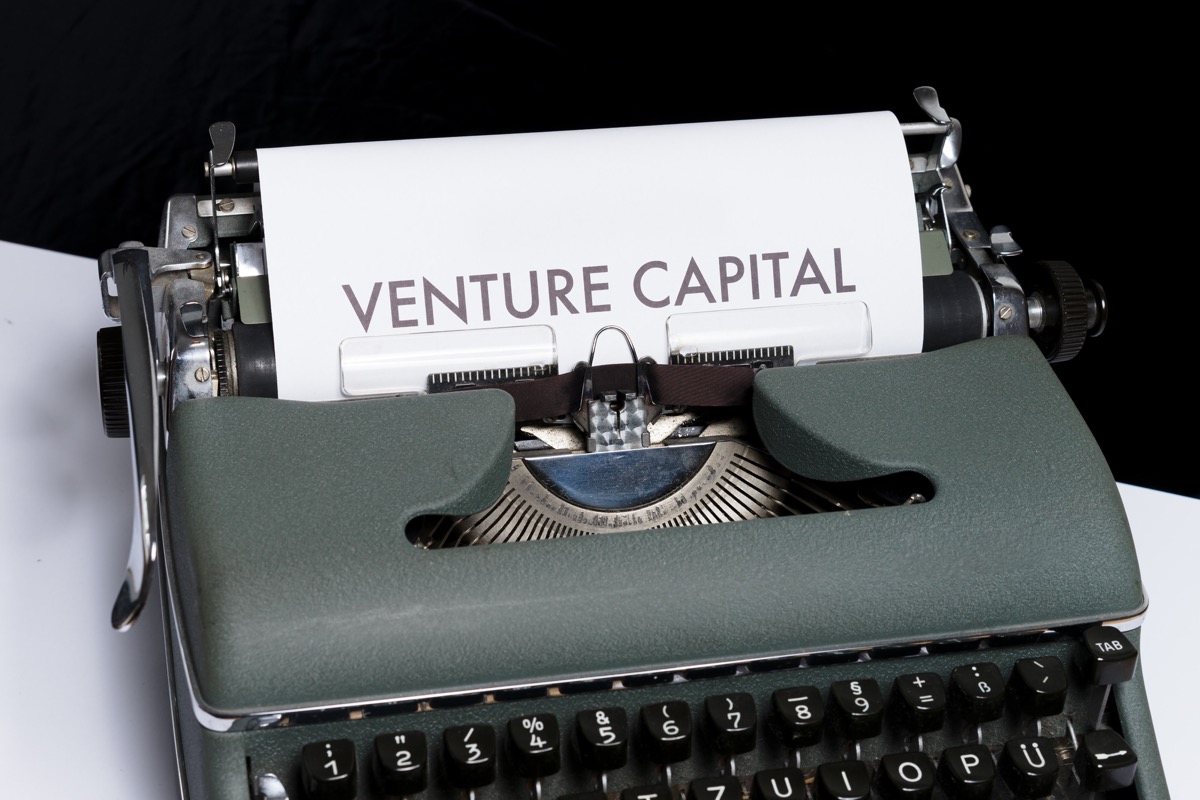 Why most startups will fail to raise venture capital

Find out why most startups won't get funded and how you can be one of the few that do! 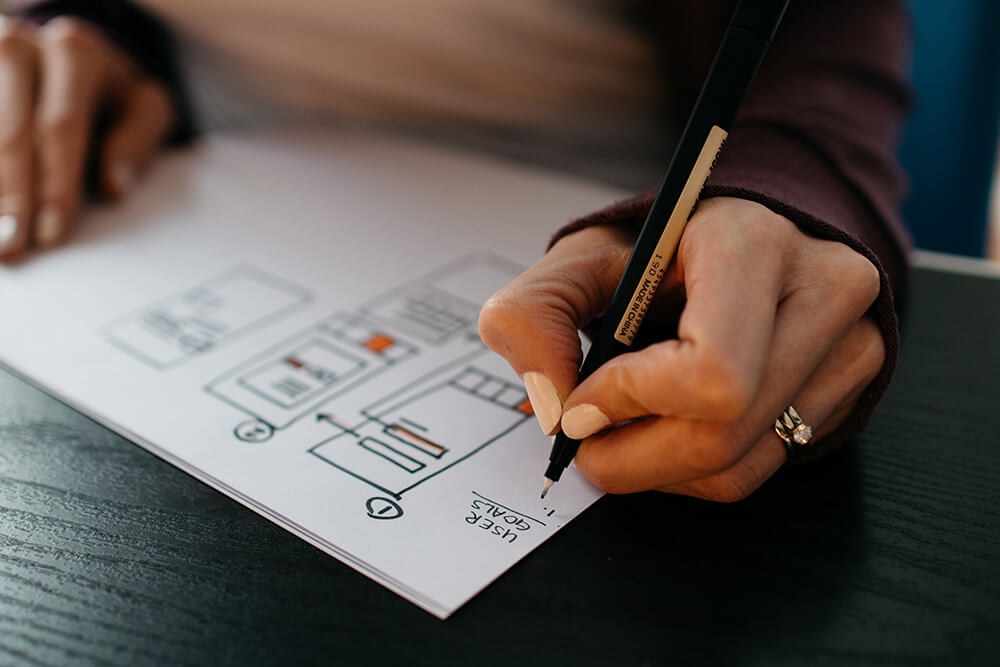 Many entrepreneurs start their businesses without a startup plan. Writing a plan is not too much work, but it can be a crucial step for your company.