You may have been entertained by their hilarious content online but may not know that they themselves had to go through the whole pitch deck scenario. Buzzfeed was founded in NYC back in 2006 by Jonah Peretti, John S. Johnson, and also Kenneth Lerer who is currently Executive Chairman but originally started out as an investor and co-founder in the company.

Buzzfeed is focused in social news/entertainment and is redefining content marketing everywhere. The company provides the most engaging and share-worthy content on breaking news, entertainment,  original content and videos across the internet to over 200 million fans.

In August 2014, BuzzFeed more than doubled their previous round of funding by raising $50 million from the venture capital firm Andreessen Horowitz. The firm reportedly valued the Buzzfeed website at around $850 million. 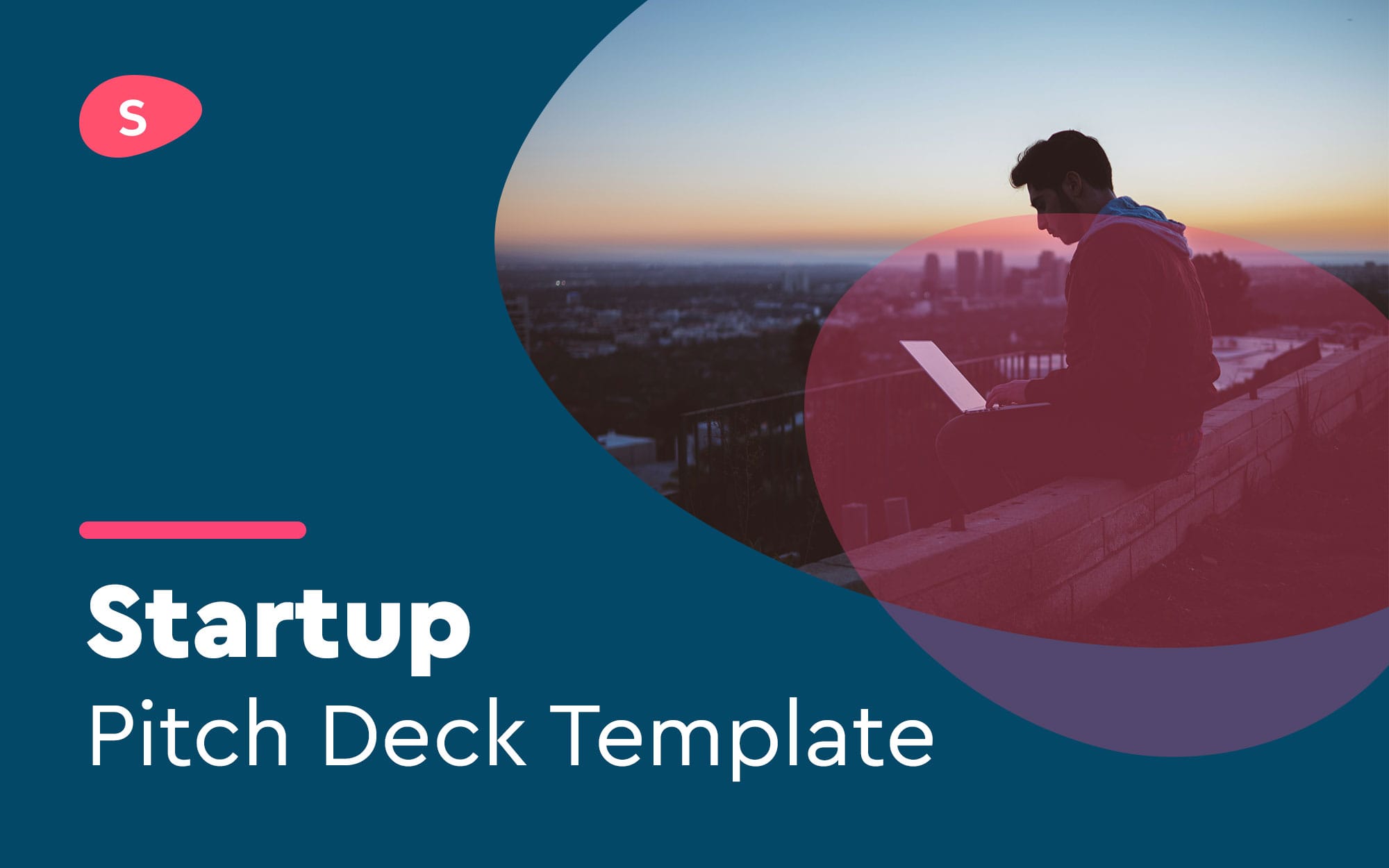 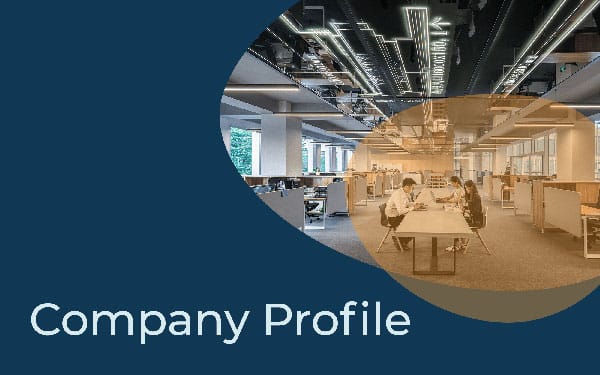 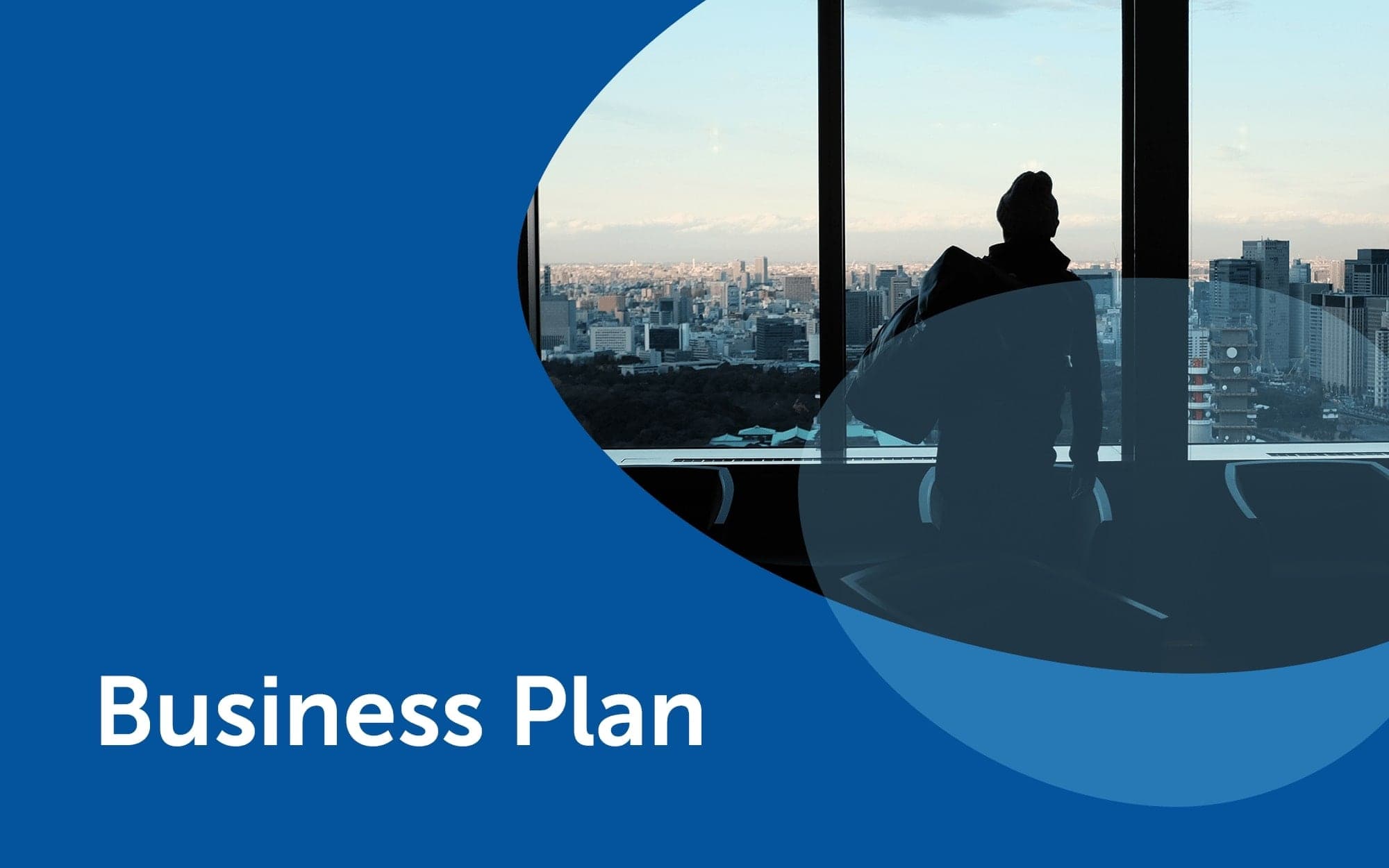 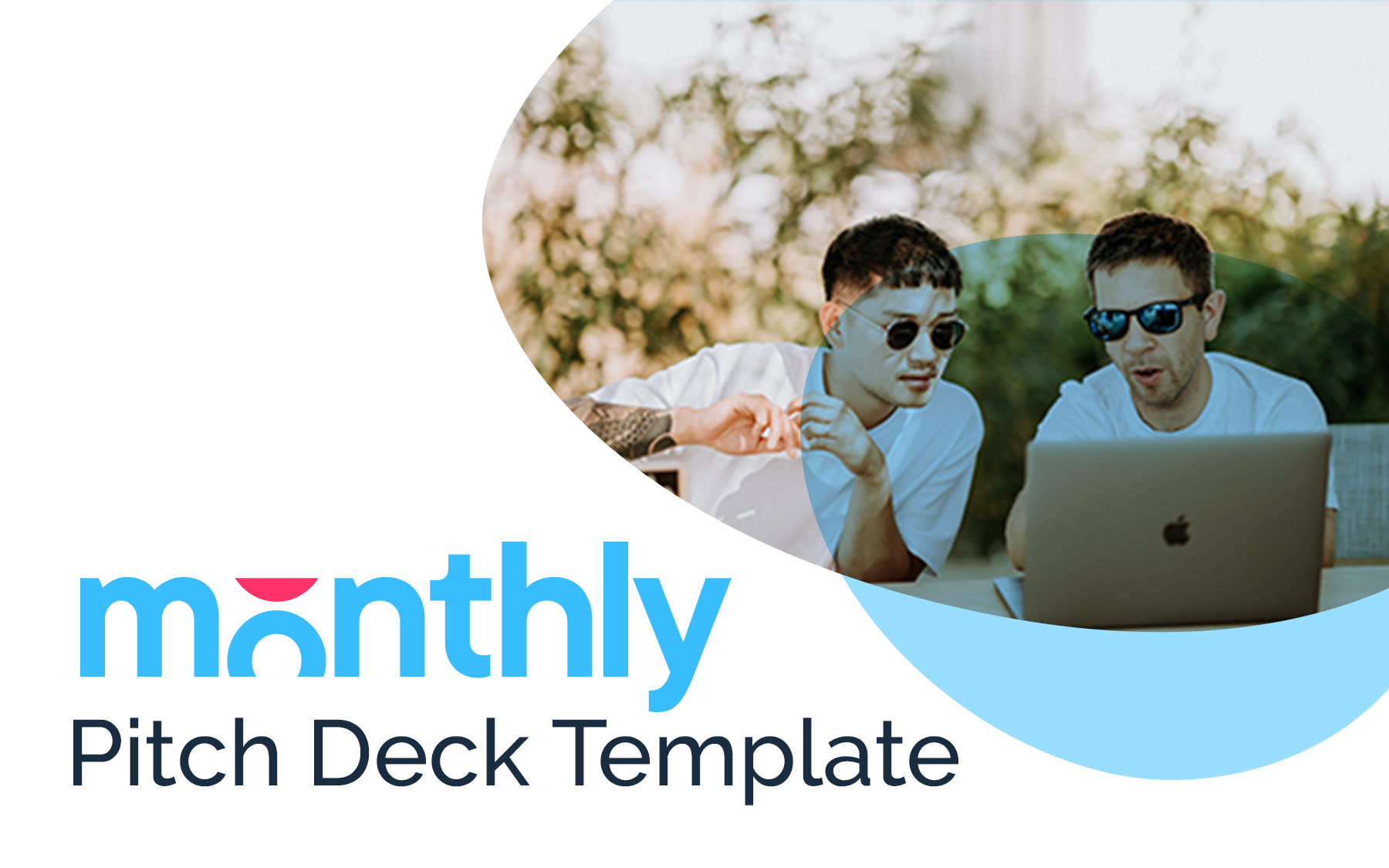 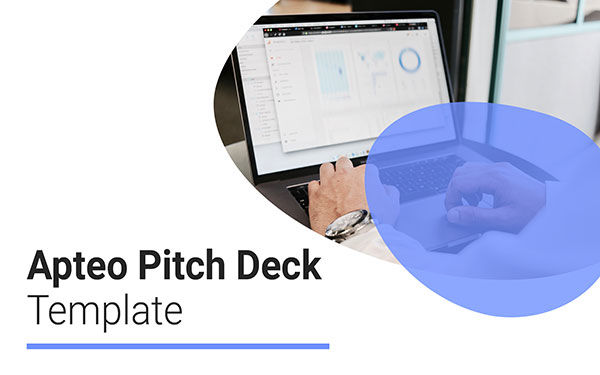 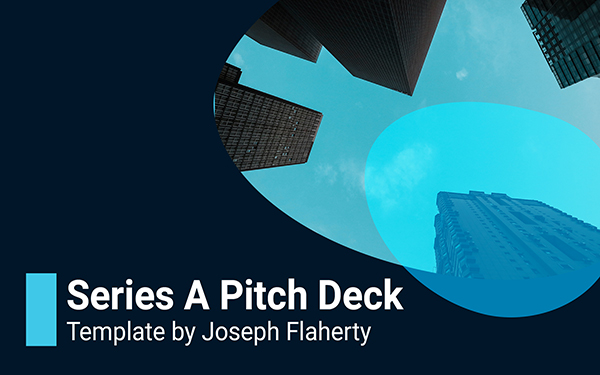 Made with lovein New York City 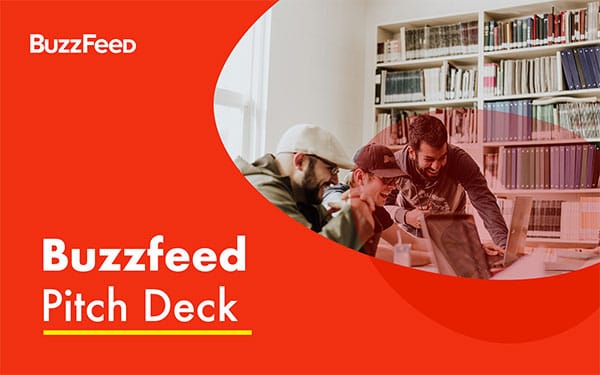